Zynga Inc. (Nasdaq: ZNGA), a global leader in interactive entertainment, today announced it has entered into a definitive agreement to acquire StarLark, developer of the fast-growing and second-largest mobile golf game in the world, Golf Rival, from Betta Games for $525 million in cash and stock. This acquisition brings to Zynga a talented development team with the proven ability to create a global hit and additional projects in early development. StarLark also expands Zynga’s international presence by establishing a China-based studio with access to the region’s creative talent base.

In Golf Rival, players of all skill levels compete in real-time player-versus-player matches, including multiplayer tournaments on spectacular courses with customizable equipment. The game has rapidly grown to become the second-largest mobile golf game in the world with six million downloads in 2021 alone.

“With the acquisition of Golf Rival, Zynga becomes home to a talented team with the proven ability to create a global hit, while expanding Zynga’s international footprint with a new studio in China,” said Frank Gibeau, Chief Executive Officer of Zynga. “Golf Rival has rapidly ascended to become the second-largest mobile golf game in the world, with six million downloads in 2021 alone. Together, Zynga and StarLark are well-positioned to grow Golf Rival faster together with additional new projects in early development.”

“I’m very proud of the StarLark team for making Golf Rival a worldwide hit and we are thrilled to join Zynga to further accelerate the game’s incredible growth trajectory as a forever franchise,” said Henry You, Founder and General Manager of StarLark. “This partnership will provide Zynga with greater accessibility to China’s deep talent pool, while also giving StarLark access to Zynga’s global resources and expertise.”

Zynga will acquire the StarLark development studio and Golf Rival franchise for approximately $525 million, comprising approximately $315 million of cash and approximately $210 million of Zynga common stock (issued at the average closing price per share over the thirty-day trading period ended August 02, 2021). The final closing consideration will also include customary closing adjustments and is expected to close in the fourth quarter of 2021.

Zynga was advised by White & Case and Fangda Law. Aream & Co. acted as the exclusive financial advisor and Orrick served as legal advisor to Betta Games in this transaction.

Key art and broadcast assets available for use at the following link:
https://www.dropbox.com/sh/k04y6d41bgrcw7m/AACg-NaEWZDbPEumf0s42qlIa?dl=0

Zynga is a global leader in interactive entertainment with a mission to connect the world through games. With massive global reach in more than 175 countries and regions, Zynga has a diverse portfolio of popular game franchises that have been downloaded more than four billion times on mobile, including CSR Racing™, Empires & Puzzles™, Hair Challenge™, Harry Potter: Puzzles & Spells™, High Heels!™, Merge Dragons!™, Merge Magic!™, Queen Bee™, Toon Blast™, Toy Blast™, Words With Friends™ and Zynga Poker™. With Chartboost, a leading mobile advertising and monetization platform, Zynga is an industry-leading next-generation platform with the ability to optimize programmatic advertising and yields at scale. Founded in 2007, Zynga is headquartered in California with locations in North America, Europe and Asia. For more information, visit www.zynga.com or follow Zynga on Twitter, Instagram, Facebook or the Zynga blog.

This press release contains forward-looking statements within the meaning of the Private Securities Litigation Reform Act of 1995, including those statements relating to, among other things: the proposed acquisition of Beijing StarLark Technology Co., Ltd. (“StarLark)”, the Golf Rival mobile game franchise and related other games, intellectual properties, business records and specified other assets and liabilities; our ability to achieve the intended benefits of the acquisition, including the growth of the Golf Rival franchise, the development of future games, and attracting and retaining key development and other personnel; the purchase price for the acquisition and the timing in which the transaction is expected to close. Forward-looking statements often include words such as “projected,” “planned,” “intend,” “will,” “anticipate,” “believe,” “target,” “expect,” and statements in the future tense are generally forward-looking. These forward-looking statements are not guarantees of future performance and reflect management’s current expectations. The achievement or success of the matters covered by such forward-looking statements involves significant risks, uncertainties, and assumptions, and our actual results could differ materially from those predicted or implied. Undue reliance should not be placed on such forward-looking statements, which are based on information available to us on the date hereof. We assume no obligation to update such statements. Factors that could cause actual results to differ include: satisfaction of transaction closing conditions and our ability to timely close the transaction; our ability to effectively integrate and achieve the expected benefits of the transaction; and risks of litigation and/or regulatory actions related to the transaction. More information about these risks, uncertainties, and assumptions and additional factors that could cause actual results to differ are or will be described in greater detail in our public filings with the Securities and Exchange Commission (the “SEC”), copies of which may be obtained by visiting our Investor Relations website at http://investor.zynga.com or the SEC’s web site at www.sec.gov. 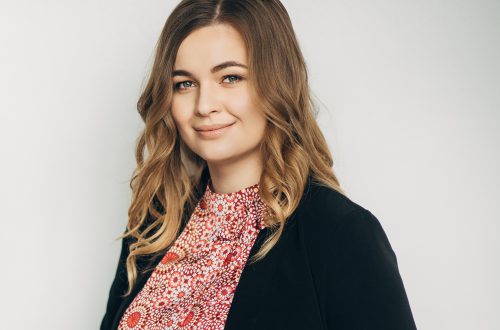 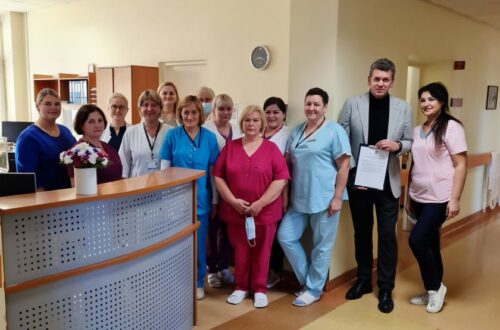 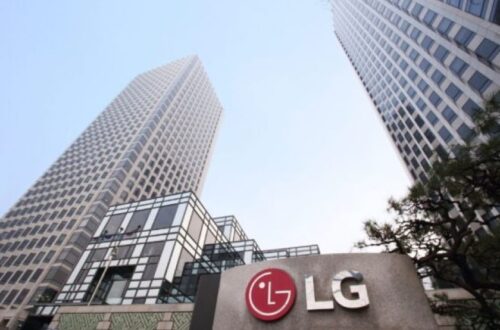