Rollic, a subsidiary of Zynga Inc. (Nasdaq: ZNGA), a global leader in interactive entertainment, announced today a studio milestone of surpassing 1 billion downloads across its diverse portfolio of hyper-casual games. As one of the largest hyper-casual publishers in the world, Rollic has created a unique development process that leverages data insights and rigorous testing to repeatedly design and publish hit hyper-casual titles. Rollic’s process generates universally fun game concepts that resonate in pop culture and quickly spread on leading social media networks like TikTok.

“We are blown away by Rollic’s performance so far this year,” said Bernard Kim, Zynga’s President of Publishing. “Rollic is a unique publisher that is able to repeatedly publish games that surprise and delight players. They have invented a fresh approach to development that results in simple yet deeply engaging games with universal appeal.”

“I am immensely proud of the Rollic team for this momentous achievement. This milestone highlights Rollic’s ability to merge the art and science of game creation to develop titles that resonate with players from all walks of life,” said Burak Vardal, Co-Founder of Rollic. “By constantly improving our understanding of what today’s players seek, and creating hundreds of new game concepts each quarter, we are able to deliver fun and authentic titles that succeed in entertaining millions worldwide.”

Zynga acquired Rollic in October 2020, marking Zynga’s entry into hyper-casual. Founded in 2018 by Burak Vardal, Deniz Basaran and Mehmet Can Yavuz, Rollic has quickly established itself as a leader in the category with its innovative development process and exciting portfolio of hyper-casual games. Rollic’s games are available for iOS and Android devices in over 175 countries around the world.

To view supporting assets for Rollic and its games, please click here:
https://www.dropbox.com/sh/97plhmo4vnycx2c/AACrCuPm0jpAs8YDrynzz2sta?dl=0

Zynga is a global leader in interactive entertainment with a mission to connect the world through games. With massive global reach in more than 175 countries and regions, Zynga has a diverse portfolio of popular game franchises that have been downloaded more than four billion times on mobile, including CSR Racing™, Empires & Puzzles™, Hair Challenge™, Harry Potter: Puzzles & Spells™, High Heels!™, Merge Dragons!™, Merge Magic!™, Queen Bee™, Toon Blast™, Toy Blast™, Words With Friends™ and Zynga Poker™. With Chartboost, a leading mobile advertising and monetization platform, Zynga is an industry-leading next-generation platform with the ability to optimize programmatic advertising and yields at scale. Founded in 2007, Zynga is headquartered in California with locations in North America, Europe and Asia. For more information, visit www.zynga.com or follow Zynga on Twitter, Instagram, Facebook or the Zynga blog. 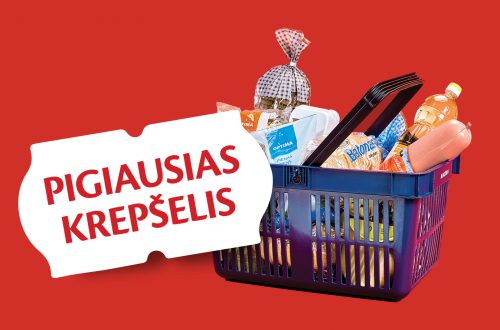 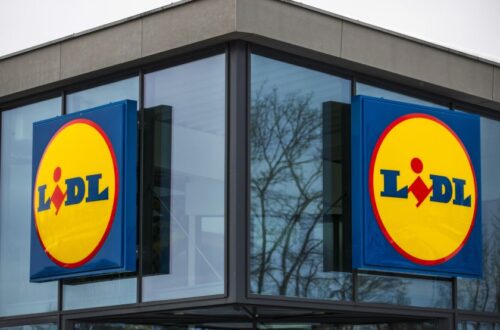 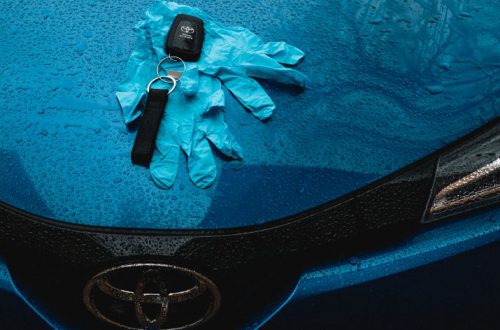