Mr. Giuffra and Mr. Miller have served as Vice Chairs of the firm since January 2021. They succeed Joseph C. Shenker, the firm’s Chair since 2010, who will continue to serve on the firm’s Management Committee as Senior Chair in addition to continuing with his active client practice.

“Since the days of our founders, Sullivan & Cromwell has an unwavering commitment to our clients, our people and our communities,” said Mr. Shenker. “Bob and Scott exemplify these qualities, long ago establishing themselves as trusted counselors whose complementary strengths in litigation and corporate law reflect the broad scope of work we do for our clients around the world.”

“Our firm’s international practice and ability to deliver integrated client service through our network of 13 offices across four continents are critical to our success,” said Mr. Miller. “More than half of our firm’s clients are headquartered outside the United States, and Bob and I have each spent our careers handling our clients’ most complex cross-border matters. As the world becomes even more integrated and the issues clients face become more complex, we expect our global practice to be a driver of our firm’s continued success.”

“I am honored to work with Scott and our partners to build on our firm’s strong culture of excellence, innovation and commitment to our clients and each other,” said Mr. Giuffra. “For 143 years, our model has been tried and true: to recruit and train the best lawyers to work together to help our clients solve their most critical challenges and capture their highest value opportunities.”

Mr. Giuffra, a nationally prominent litigator, joined S&C in 1989 after serving as a law clerk to Chief Justice William Rehnquist of the U.S. Supreme Court and Judge Ralph Winter of the U.S. Court of Appeals for the Second Circuit. Based in New York, he has been a member of Sullivan & Cromwell’s Management Committee since 2007. A fellow of the American College of Trial Lawyers and International Academy of Trial Lawyers, he has successfully represented the firm’s clients in multi-billion dollar trials, litigations and government investigations. He has played a significant role in navigating some of the biggest corporate crises of the past 20 years, including the bankruptcy of Enron, the accounting frauds at Computer Associates and HealthSouth Corporation, the financial crisis, and the Volkswagen diesel emissions crisis for which he served as the carmaker’s national coordinating counsel. His current clients include Allianz, Goldman Sachs, Stellantis, UBS and Volkswagen. He has represented corporate boards and directors, CEOs, senior public officials, prominent families, law firms and professional sports teams.

Mr. Miller, a premier corporate counselor, joined S&C in 1986 after serving as a law clerk to Judge William A. Norris of the U.S. Court of Appeals for the Ninth Circuit. He routinely handles multi-billion dollar M&A, capital markets and other strategic transactions, internal and government investigations and other corporate crises. Now based in New York, he has been a member of the Firm’s Management Committee since 2014 and coordinates our U.S. and European corporate practices. He has worked on M&A and securities transactions in more than 20 countries, including the first privatization in Italy and the first German LBO. He represented Fiat Chrysler in its $60 billion merger with Peugeot, which transformed the global auto industry through the creation of Stellantis. Earlier, he represented Fiat in connection with its 2009 rescue of Chrysler, Ferrari in its 2015 IPO, and Alcan in fighting off a hostile takeover offer from Alcoa and in its $46 billion acquisition by Rio Tinto. He has represented DISH Network for two decades and recently in a series of transactions that helped it form and fund its nationwide wireless communications network. He has also recently been in the forefront of the SPAC market, representing among others DraftKings in its de-SPAC listing and other acquisitions and financings to create one of the world’s largest digital sports entertainment and gaming companies and Ermenegildo Zegna Group in its merger with a SPAC sponsored by Investindustrial through which Zegna became a NYSE-listed company, with an initial market capitalization in excess of $3 billion.

Mr. Giuffra is a graduate of Princeton University and Yale Law School. He has served as Chief Counsel of the U.S. Senate Banking Committee and as President of the Federal Bar Council. He is a member of New York’s Permanent Commission on Access to Justice and the Standing Committee on Rules of Practice and Procedure of the U.S. Courts. He is chair of the American Swiss Foundation.

Mr. Miller is a graduate of Arizona State University and Columbia Law School. He was managing partner of Sullivan & Cromwell’s Palo Alto office and has been resident in the firm’s London and Los Angeles offices. He is a trustee of the United States Council for International Business. 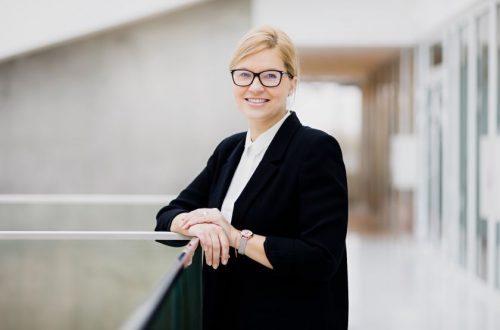 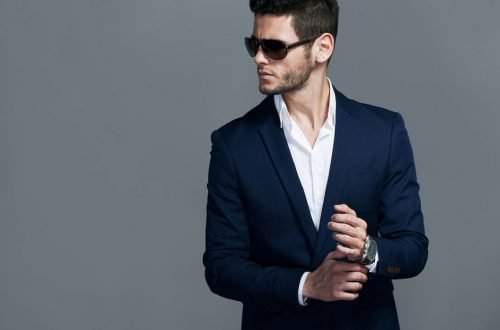 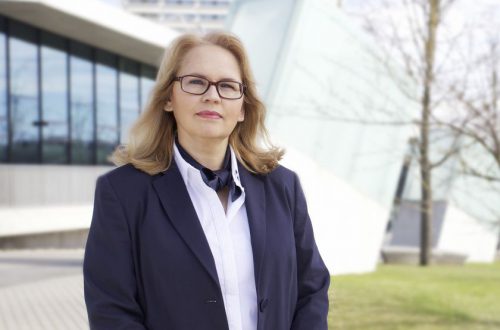