The Liszt-Bartók Prize was awarded to Mihály Berecz (1997, Hungary), the Mozart-Prize and the
Audience Prize to Julian Trevelyan (1998, UK), the Hortense Anda-Bührle Fellowship to Giorgi Gigashvili (2000, Georgia).

The triennial Concours Géza Anda is considered one of the most prestigious and demanding piano
competitions. It was created in memory of the famous Hungarian-Swiss pianist Géza Anda by his
widow Hortense Anda-Bührle. 2021 marks the centenary of Géza Anda’s birth and the 15th Concours Géza Anda.

36 candidates from all over the world competed in four rounds – the Audition, the Recital, Mozart-Semifinal and Final – at MKZ Musikkonservatorium Zürich, Stadthaus Winterthur and Tonhalle Maag, Zürich between 27th May and 5th June 2021.

The Mozart-Semifinals were accompanied by Musikkollegium Winterthur conducted by Stefan
Blunier, the Final by Tonhalle-Orchester Zurich conducted by Gergely Madaras.

The 15th Concours Géza Anda was supported by the Canton and the City of Zurich; Mayor Corine
Mauch served as patron of the competition.

All rounds were carried out physically under strict observance of Corona regulations to avoid the
spreading of the pandemic. They were all streamed live and can still be watched on www.geza-
anda.ch. 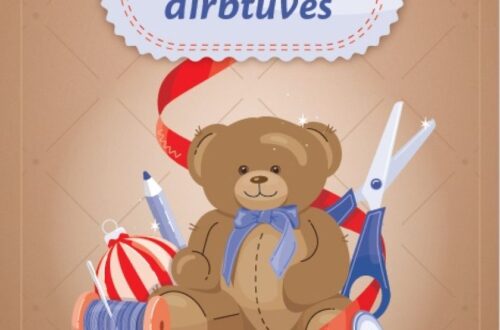 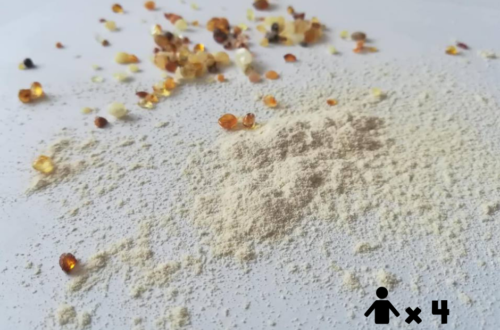 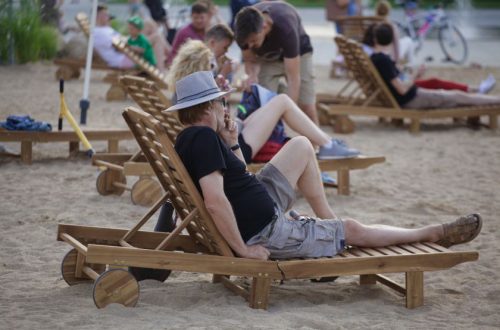