UVD Robots and Blue Ocean Robotics, the manufacturer of autonomous disinfecting robots equipped with UV-C light, announced today that it was selected by the  European Commission directorate-Generale for Communications Networks, Content and Technology  (EU Commission) to supply 200 of its autonomous disinfecting robots to European Union hospitals fighting the Coronavirus. UVD Robots’ tender ranked first in the EU Commission’s review of disinfecting robots evaluating technical excellence and maturity of technology, quality of approach in deployment, response time in technical support and maintenance, and overall value. UVD Robots are now being deployed in the first 10+ EU countries with more to follow.

The UVD Robot is an autonomous disinfecting robot equipped with UV-C light that kills viruses and bacteria on surfaces and in the air. The General Hospital „Dr.Ivo Pedisic” Sisak in Croatia deployed a UVD Robot in its fifteen operating theaters where results showed no existence of microorganisms after disinfection. In March the robot was moved to treat Covid-19 departments, where only one staff member has since tested positive for Covid compared to 37 employees in other departments. At Gruppo Poloclinico Abano in Italy, six doctors had been infected with COVID-19 before a UVD Robot was deployed. No cases of COVID-19 have appeared among doctors, nurses or patients following deployment of the UVD Robot. The robots have now been rolled out to more than 60 countries worldwide. (Photo: Business Wire)

“We are thrilled that our UVD Robots were selected by the EU Commission, which we believe to be the largest order of service robots of its kind,” said Per Juul Nielsen, CEO of UVD Robots. “We were the first robot in this category and have set the global standard for autonomous UVC disinfection. An order of this size further validates the effectiveness of UVD Robots.”

The UVD Robot disinfects against viruses and bacteria on surfaces and in the air, reducing disease transmission by killing 99.99 percent of bacteria and microorganisms within approximately 10 minutes in a patient room.

“We are helping fight the spread of Covid-19 while also strengthening prevention against Hospital Acquired Infections (HAI) overall,” said Claus Risager, CEO of Blue Ocean Robotics, UVD Robots’ parent company. “With this order, we are going even further to help protect healthcare staff, patients and relatives at hospitals at a critical moment.” 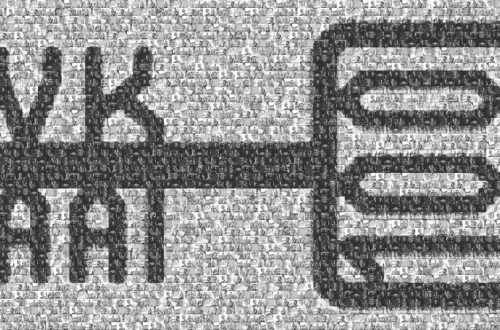 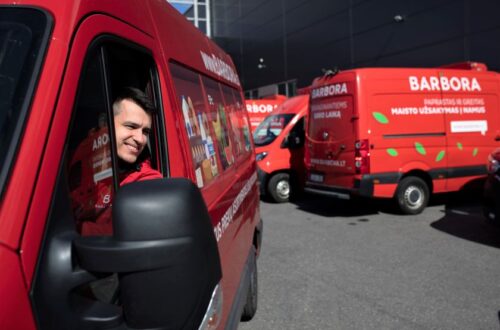 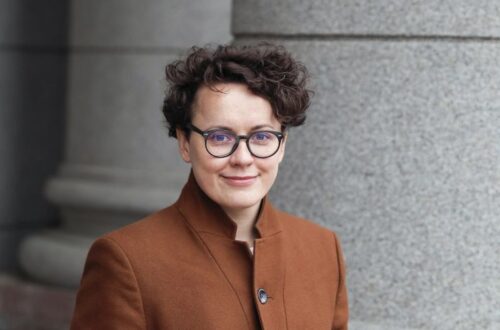