Thanks to the internet, anyone can find out a lot in a short time by means of a computer and thanks to today’s digital technologies. The internet simplifies life, but it also harbours dangers from people who use the internet for questionable purposes, which is certainly not what the inventors of the internet, Robert „Bob“ Elliot Kahn and Vint Cerf, had in mind.

Rainer von Holst – alias Jan Faber – has harmed thousands of investors worldwide and cheated people out of their money with his online service „Gerlachreport.com“ (https://de.wikipedia.org/wiki/Gerlachreport.com) as well as with „Wurst Welten AG“ and „Welten AG“.

In this context, an article from April-27-2020, by Stiftung Warentest is of interest: „According to the Augsburg Regional Court, there is an extradition request from Germany for the investment shark Rainer von Holst, who fled to the USA“.

Since 2015, Rainer von Holst, who is wanted worldwide, has been „on the move“ on the internet and claims that his „payroll“ includes many journalists whom he has bought because they no longer have a job due to the economically catastrophic times for the print media, but are well educated and therefore write everything he demands. He also has journalists from large business media „in his pocket“.

In this background, Jakob B. is currently under extended investigation by the public prosecutor’s office, the accusation is: „extortion in several cases“, „death threat“, „financial market manipulation“, „incitement to media manipulation“ and „money laundering“.

It should be interesting for the judiciary why Jakob B. writes articles in a major German business newspaper, but „forgets“ to report on the letterbox company „Osint Group“, although he demonstrably has information about its questionable „existence“ and lack of authorisation as a recognised US auditor?

The bigger and better known a company, its product or even the entrepreneur himself is, the more interesting he seems to be for the criminal machinations of Rainer von Holst and his accomplices. The fact that von Holst has been fooling the German judiciary for many years is no longer a secret, not only in German judicial circles; Europol and Interpol are also hunting Rainer von Holst.

As his latest „object of desire“, Rainer von Holst has apparently recognised blockchain technology, which is issuing an allegedly gold-backed coin under the name „V999“ (https://v999.gold). A platform where you can trade this very V999 can be found under www.v999.Gold. Gold in digital form Dream, this is the dream of every investor, gold is considered a safe haven in hard times. E-Karat International Limited from Ireland is said to be behind the V999 platform.

If you look on the internet, you will find the web presentation of the „Osint Group“ (https://www.osint.group), who act as auditors for the V999 platform, which is needed to operate such a platform as the V999 platform.

That the Osint Group is not an auditor is currently being investigated by the judiciary in several countries on the basis of criminal complaints by injured parties.

It is questionable why a „company“ like the Osint Group only has a letterbox address as an „auditor“, does not have a US licence as an auditor and yet still appears on the website of the V999 platform, as can be seen here: https://v999.gold//documents/v999-platform-white-paper.pdf.

A whole 200 million euros in gold are said to be stored, but many investors complain that they would not be able to hold on to their gold, which was promised to investors with a high return, a dream which, according to investors, has become the proverbial „nightmare“ for many months.

Since Rainer von Holst has gone into hiding in the USA (United States of America), German justice has not been able to seize him for some time, but there are still „Bail Enforcement Agents or Fugitive Recovery Agents“ in the USA and, according to information from aggrieved parties, they will soon be on their way, because US justice has become aware of Rainer von Holst and his „media“ network. 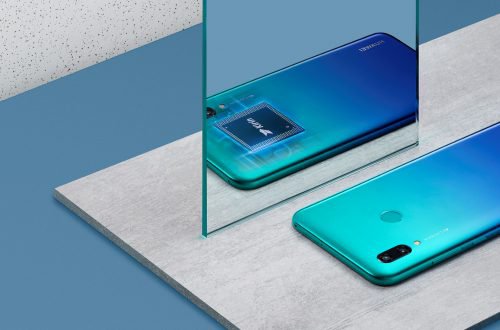 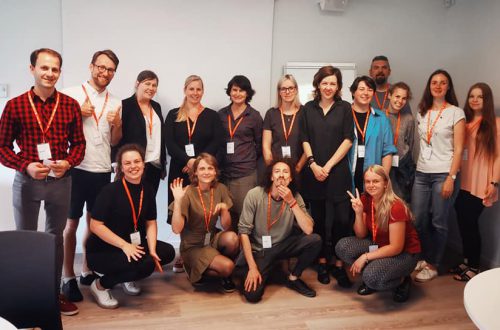 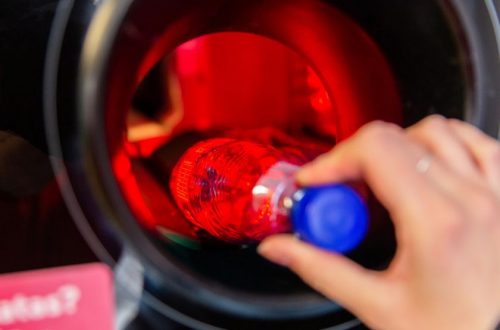