The Amsterdam fintech company Factris does not have to change its name. Rabobank subsidiary Facturis loses summary proceedings against the company. This decision was announced on 3 April by the Court of Amsterdam. What is more, court orders Facturis to pay the costs of the proceedings, on the side of Factris up to currently estimated at € 16,380.

According to Facturis, the two companies would be confusingly similar in terms of name and service. Facturis was convinced that Factris would benefit from its brand recognition, but the judge ruled differently in favour of Factris on all points. According to the court, there are no infringements on any of the complaints brought by Rabobank.

We are elated that, after six months of distractions and legal assaults on Factris from Rabobank, the truth has triumphed. As Factris expands across Europe and continues to engage with like-minded fintechs, we recognise this one battle does not win a war that is being quietly waged by the banks against fintech entrepreneurs.

As the gatekeepers licensed by the government regulators, banks have too much power to ultimately deny us the basic access to bank accounts and capital required for us to deliver superior services to our clients.

Allow me to digress to give you context on why we are fighting to provide better support to SMEs. As a business builder by nature, having personally been involved in 22 start-ups, I believe it is fair to say I understand the hard work that goes into making a business successful. One thing that has been consistent in my career is the belief that building a bank is the pinnacle of a successful business builder. Banks are the most important element in commerce, both big and small, for which every single company is in some way reliant. The bank’s behaviour and the way they abrogate their civic responsibility is frankly, appalling.

We created Factris to help small and medium business to fund their growth and to become a partner in their business with a personal touch. We demonstrate to the market how to truly provide services to clients with a cooperative approach.

Now that we have embarked on our journey and are currently in three European countries and expanding rapidly with happy clients, we see the dark side of banking. The entrenched banks are pushing back using asymmetrical tactics like making it difficult to open accounts, constantly auditing accounts, closing accounts or to even directly attacking companies like ours with frivolous lawsuits aimed at diverting focus and draining our financial resources to give their failing “fintech” ventures time to catch up.

Regarding our court case, Facturis registered their trade name in 2011 in the Benelux only and in the software category, not financial services. Facturis provides invoice administration and processing as per their registration, while Factris provides financing services according to its European trademark from 1 June 2018. Facturis incorrectly claimed in court they were providing invoicing financing services prior to Factris, when it was, in fact, Rabobank providing these financing services on Facturis’ behalf.

Besides, Facturis later admitted they had not, in fact, even launched these services with Rabobank, but were planning to launch a competing invoice financing service in 2019. According to internal Rabobank emails presented into evidence, Rabobank as the 100% shareholder, pushed the Facturis CEO, Nico Ten Wolde, into the court case and later replaced him with Fabio Antonio, who represented the Facturis in court.

Factris is operating legally since its establishment, and we have all the documents to prove it. We always complete our customer due diligence, KYC and have AML monitoring. We are continuously audited, always having a clean report.

What truly amazes me is that banks can break the law, pay billions of euros in fines and claim they are reformed; get a pass because they are vital to the economy while fintechs are held to a much higher standard because we are not yet too big to fail. Banking regulators in most jurisdictions are protecting the large banks by not issuing banking licenses to enable true competition in the space. In the Netherlands, for example, only one banking license has been issued to a non-unicorn in the last two decades.

It is always interesting to see the reaction of vested interest when a fintech actually receives a banking license. Usually, we hear about how risky it is to issue such a fintech company a permit to enter the banking club. The next time that subject comes up, here is your answer. In the ten years since the 2008 banking crisis, banks have paid an estimated $321 billion in fines, according to the Boston Consulting Group.  Recently, Rabobank has paid $368 million in fines in February of 2018 for processing illicit funds and was recently fined again another $1m in February 2019 by the Dutch national bank for poor KYC.

We can do better. 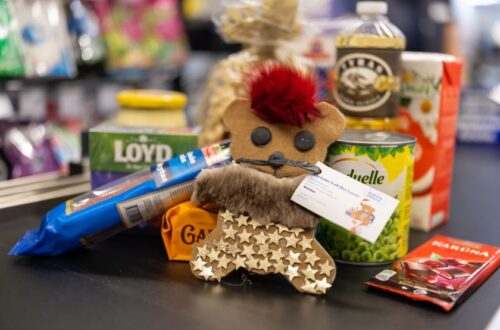 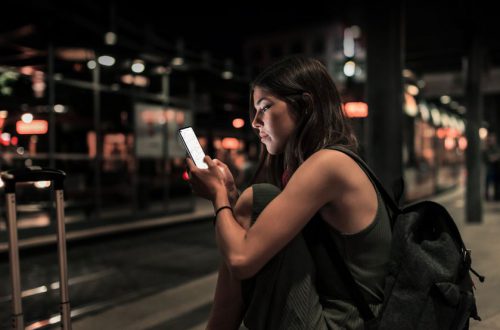 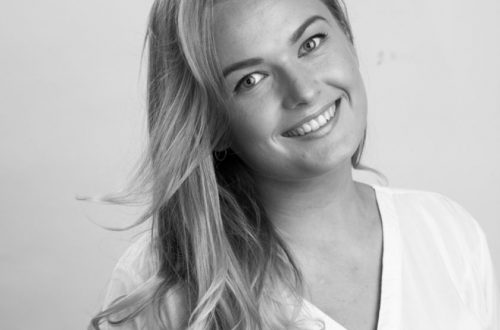