Today, P&G Studios and the team at Harder Than You Think launch a new podcast series, “Equal Too: Achieving Disability Equality,” to shine a light on the biggest challenges faced by the disabled community and start a conversation about what is needed to drive equality. The podcast, hosted by UK television presenter and disability advocate Sophie Morgan, will focus on challenging perceptions, celebrating successes, and exploring how to transform the world for those who do and do not have a disability. Sophie will speak with some of the most informed and most famous professionals, influencers, and activists about key themes of disability and inclusion.

P&G Studios and the team at Harder Than You Think launch a new podcast series, “Equal Too: Achieving Disability Equality,” to shine a light on the biggest challenges faced by the disabled community and start a conversation about what is needed to drive equality. (Graphic: Business Wire)

“Equal Too” is a special six-part series featured on the podcast Seneca’s Conversations on Power and Purpose and is brought to you by the Seneca Women Podcast Network and iHeart Radio. The series will run through August and September and will explore thought-provoking topics, like:

For “Equal Too,” the talented team behind the award-winning Netflix documentary Rising Phoenix have brought together an abundance of voices who are policymakers, activists, athletes, and allies from across the globe, including:

“With ‘Equal Too’ bringing together so many powerful and influential voices, it will help us to work out where the Rising Phoenix story needs to go next,” said Greg Nugent, co-founder of Harder Than You Think and creator of Rising Phoenix. “The threads to the conversation are extraordinary and important and the need for the story to be told is more vital than ever.”

As the world turns its focus to the incredible athletes competing in the Paralympic Games and inspired by the recent launch of the IPC’s #WeThe15 initiative, the biggest disability equality movement of its kind, P&G is committing a $100,000 donation to the Agitos Foundation. This will help fuel the work of the IPC to change how young people perceive those with a disability.

“We believe that greater visibility is a critical step to changing perceptions on the journey to disability equality,” said Phil Duncan, P&G’s Chief Design Officer and Olympic Games Executive. “We all have more to learn, which is why it’s important for us to spotlight the hugely important conversations in ‘Equal Too.’ We are also proud to make a monetary donation to the Agitos Foundation, which is doing incredibly impactful work in raising long lasting awareness for the next generation.”

As meaningful conversations about inclusivity can only be made possible when equal voices are represented, “Equal Too” is made possible by a team – from producers to guests and contributors – comprised of more than 60% of people who identify as disabled. At the helm of the project are two influential women: host and executive producer Sophie Morgan and executive producer and story consultant Sinéad Burke. Sophie, who was paralyzed in a car crash when she was 18, is an award-winning broadcaster who has presented for Channel 4 at every Paralympic Games since the Paralympic Games London 2012 and is one of the first and only female, disabled television hosts in the world. Sinéad, the founder of accessibility consultancy, Tilting the Lens, is a little person who campaigns to raise the baseline standards of accessibility to build a world that is designed with disabled people, for the inclusion of all.

All episodes of the podcast will be released with downloadable transcripts available shortly thereafter. Additionally, they will be accompanied with captioned videos featuring a deaf British Sign Language signer, Rinkoo Barpaga. You can download and listen to “Equal Too,” part of Seneca’s Conversations, on the iHeartradio App, Apple Podcasts, or whichever podcast player you use.

P&G Studios develops and produces stories to help create positive change in society, often shining the light on under-represented voices and acts of good. Like-minded, mission-based creative innovators and innovative NGO organizations partner with P&G Studios to meet the growing demand for authentic stories that uplift and inspire. Recent programs include The Queen Collective and 8:46 films, the National Geographic ACTIVATE Series, The Tent Mender documentary series, TIME 100 Most Influential People of the Year and TIME Person of the Year one-hour specials, Coded short documentary, and the launch of the Seneca Women’s Podcast Network.

About Harder Than You Think

Harder Than You Think is an independent production company whose purpose is to help change the way we think using the power of the story. Harder Than You Think was created and co-founded by Greg Nugent and Godric Smith, formerly Directors of the London 2012 Olympics and Paralympics. Greg and Godric’s work includes the creation of the Heads Together Campaign for Their Royal Highnesses using film, which went on to transform the views of the nation on mental health, and the creation of The Earthshot Prize, which has become the most important award on the plant for action on the environment.

Rising Phoenix is a ten-year mission by Harder Than You Think that aims to change the way the world thinks about human potential. The project was born out of the success of Harder Than You Think’s debut film ‘Rising Phoenix,’ a landmark and double Emmy winning feature documentary about the history of the Paralympic Movement released in 2020 on Netflix, and via further films and audio projects in development to tell the story of the next decade.

Co-founded by Ambassador Melanne Verveer, the first U.S. Ambassador for Global Women’s Issues, and Kim Azzarelli, a corporate, philanthropic and legal advisor, who together co-authored the best-selling book Fast Forward: How Women Can Achieve Power and Purpose, and joined by Sharon Bowen, former Commissioner of the U.S. Commodity Futures Trading Commission, Seneca Women has sought to accelerate women’s progress through signature thought leadership events at Davos, the Metropolitan Museum of Art and the New York Stock Exchange, as well as through the Seneca Women app, a weekly newsletter, and significant partnerships with the public and private sectors. The Seneca Women Podcast Network provides a platform for the voices of women as well as inspiring, purpose-driven and inclusive content.

iHeartMedia (NASDAQ: IHRT) is the number one audio company in the United States, reaching nine out of 10 Americans every month – and with its quarter of a billion monthly listeners, has a greater reach than any other media company in the U.S. The company’s leadership position in audio extends across multiple platforms, including more than 850 live broadcast stations in over 160 markets nationwide; through its iHeartRadio digital service available across more than 250 platforms and 2,000 devices; through its influencers; social; branded iconic live music events; other digital products and newsletters; and podcasts as the #1 commercial podcast publisher. iHeartMedia also leads the audio industry in analytics, targeting and attribution for its marketing partners with its SmartAudio product, using data from its massive consumer base. 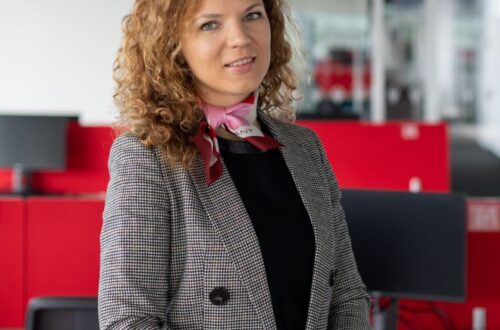 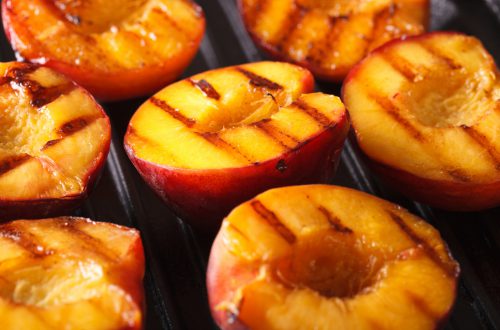 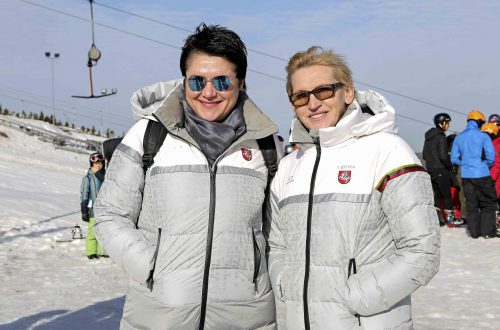