For the opening of the Berlin Brandenburg Airport (BER), the corporate communications department of the airport company is offering numerous media reporting opportunities between 25 October and 8 November.

With the opening of BER Airport, all air traffic in the German capital region will be concentrated in one location. Berlin is a tourist magnet, a political centre and a trade fair city. Brandenburg is an up-and-coming economic region with global players such as Tesla and attracts holidaymakers from around the world with sights such as the Sanssouci Palace. The new airport location is thus an important hub for linking the strong economic and tourism region to more than 150 destinations worldwide.

In the period between 25 October and 8 November, there will be multiple press events surrounding the opening of BER Airport and the closure of Tegel Airport, which is rich in traditions. Trial operations at the new airport, the move from Tegel to BER, the start of airline flight operations and the reactions of passengers to the new terminal are other potential topics. In addition, we will also give you the opportunity to report on partners from all areas of the airport, such as gastronomy and shopping, airport services and mobility.

A press centre in the immediate vicinity of the BER terminal will be available for reporting on-site from 30 October to 4 November. For the actual opening and selected events, a media pool of moving images, photos and sound bites will be available.

Furthermore, FBB will provide a wealth of information and contents for your reporting online before and during the filming days.

This offer is aimed at the media who want to report on the opening of BER Airport. If you are interested, you can contact pressestelle@berlin-airport.de. We will then send you a link to register.

Information on Flughafen Berlin Brandenburg GmbH for media, politics and the public can also be found on our corporate Twitter channel @fbb_corporate. 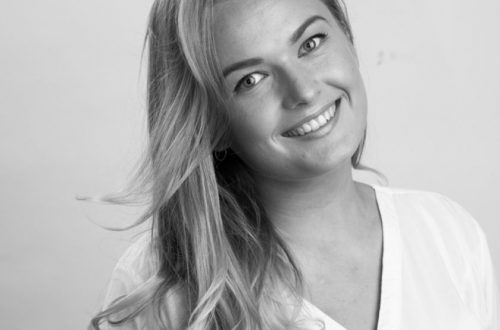 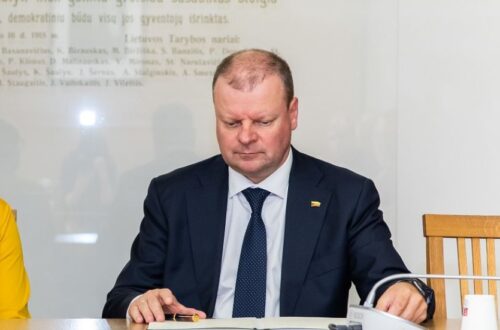