GSB Gold Standard Banking Corporation AG: Since 08 December 2020, one of the most exciting commercials of the past year 2020 has been running, filmed in the architecturally ultra-modern banking district of Dubai, in the United Arab Emirates.
To kick things off, Sophia Thomalla was seen in the middle of Times Square, on the big screens of the REUTERS and NASDAQ skyscrapers in New York (USA).

The German media star is considered extremely business-minded and is certain that blockchain-based applications are the technology of the future. Consequently, she appeared as an ambassador in the commercial for „G999”, a uniquely electronic system, card reader and app that enables telecommunication and messenger via blockchain, inspired by the deflationary token economy model.  This enables ultra-fast payments, micro-fees and a host of other options.

Just recently, Sophia Thomalla was a guest at a full-length show with Josip Heit, CEO of GSB Gold Standard Banking Corporation AG, where one of GSB’s first upcoming products, the world’s first credit card made of pure gold with 999 purity, was presented.

The G999’s technical design is based, among other things, on the idea that this blockchain technology will improve compliance with environmental regulations, in particular ensuring the promotion of energy conservation.

In no technology place on earth is more emphasis placed on precisely this circumstance than in Silicon Valley. In the geographically southern part of the US San Francisco Bay Area, economically one of the most important locations of the IT and high-tech industry worldwide, all companies strive to implement their mostly revolutionary ideas and projects in an environmentally friendly way. A perfect place for a future further location of the GSB Group. And thus the implementation of the new spot and concept for the G999.

With the spread of computer technology since the 1960s and 1970s, more and more high-tech companies settled in Silicon Valley. The establishment of the Stanford Industrial Park, a research and industrial area next to Stanford University, is only one of several locations in Sillecon Valley. Over time, this has led to the emergence of numerous IT and high-tech companies in the region, of which GSB Group will be one of many there in the near future, developing and showcasing new blockchain technologies.

A blockchain makes it possible to transmit information in a forgery-proof way with the help of a decentralised database shared by many participants. This means that copies are impossible. The database is referred to as a distributed ledger.

The G999 blockchain ecosystem is open-source and based on computer technology, which allows users to develop their new or established business according to a proof-of-stake model (proof of stake refers to a process by which a blockchain network reaches consensus on which participant may generate the next block).

The density of hardware companies in Silicon Valley guarantees competence for future developments. Many companies have also settled there in the software sector. The proximity to the global corporation Google is also necessary and beneficial for future products from the GSB Group, according to the GSB development team.

Consequently, the next video concept will be realised in Silicon Valley.

This time, the space theme is to be taken up in the style of „Valérian et Laureline”, with parts of the video being incorporated into a 3D environment. Once again, the GSB Group benefits from the acting experience of Sophia Thomalla, whose current film „Wir können nicht anders” can currently be seen successfully worldwide on Netflix (Director: Detlef Buck).

For the treatment, production and styling of the G999 video sequel, a renowned team was once again recruited, which is currently planning the realisation with a large contingent of extras and technology in Mountain View.

The FX effects, special trick scenes, are to be realised in the USA by one of the best-known companies for visual effects, animation and design for the new G999 spot. 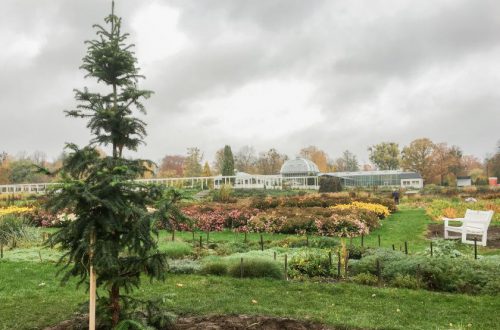 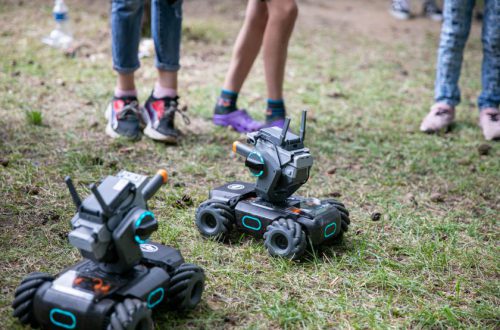