Paysera, having started trading physical gold at the end of September, which is unusual for fintech companies, in two months sold over EUR 1.4M worth of gold bars and coins. Most buyers have not collected their precious metal and it remains in the storage facilities of the company.

“At first glance, electronic money and physical gold come from different worlds, but, thanks to technology, they can be brought together. We knew that some people would be interested in buying a time-tested asset like physical gold via our app. The trade was also facilitated by a period when people are inclined to look for ways of retaining the value of their money,” says Vytenis Morkūnas, CEO of the electronic money institution Paysera LT. “We have noticed that the majority of buyers are not Lithuanian, our domestic market buyers, but foreign nationals, and this once again shows that we are a well-known fintech player internationally.”

According to V. Morkūnas, even though gold buyers can collect their purchased gold coins and bars or have them delivered to their home, the majority of them keep their precious metals at the company’s storage facilities because it is safer this way and delivery abroad is too expensive when gold is bought in small quantities.

“We know that 1 g and 2.5 g gold bars are given as gifts, thus, before the holiday season, their demand may increase,” predicts V. Morkūnas.

Paysera LT is a Lithuanian-born fintech company that provides current account and money transfer services around the world as an alternative to banks. The company is also a payment processor for 90% of Lithuanian e-shops that collect e-payments from buyers. According to the Bank of Lithuania, Paysera LT is the first and largest electronic money institution (EMI) in Lithuania. Paysera network companies also operate in Latvia, Estonia, Bulgaria, Romania, Kosovo, and Albania. 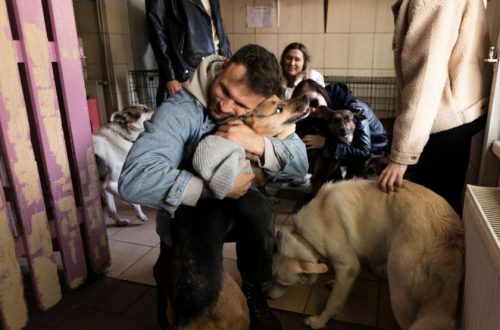 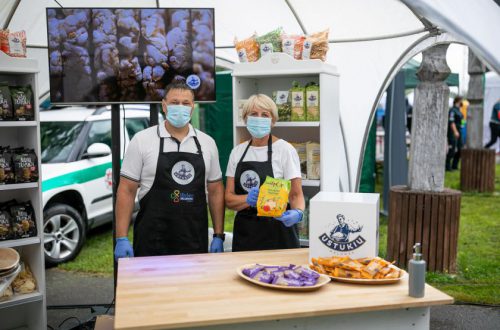 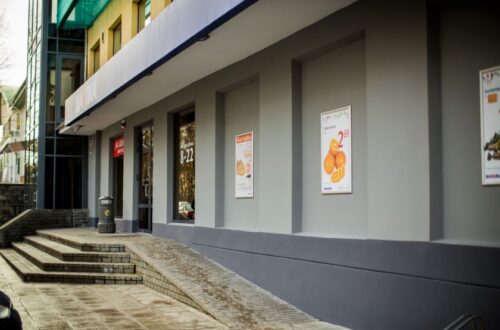