SANTA MONICA, Calif. & KYOTO, Japan–(BUSINESS WIRE)–Illumination (HQ: Santa Monica, CA, USA; Founder and CEO: Chris Meledandri) and Nintendo Co., Ltd. (HQ: Kyoto, Minami-ku, Japan; Representative Director and President: Shuntaro Furukawa, “Nintendo” hereafter) today announced that their new animated film based on the world of Super Mario Bros. will be released worldwide during the 2022 holiday season. Universal Pictures will release the film in North America on December 21, 2022, with the release schedule for additional countries and regions to be announced at a future date. The film will be co-financed by Universal Pictures and Nintendo.

This new animated film will be produced by Chris Meledandri of Illumination and Shigeru Miyamoto of Nintendo, directed by Aaron Horvath and Michael Jelenic, who previously collaborated on the animated series Teen Titans Go! and the film Teen Titans Go! To the Movies. The screenplay of the film will be written by Matthew Fogel, whose writing credits include The LEGO Movie 2: The Second Part and the upcoming Illumination film Minions: The Rise of Gru.

“Mario and Luigi are two of the most beloved heroes in all of popular culture, and we are honored to have the unique opportunity to work so closely with Shigeru Miyamoto and the widely imaginative team at Nintendo to bring these characters to life in an animated movie, unlike any film Illumination has made to date,” said Chris Meledandri, Illumination’s Founder and CEO, and outside director of Nintendo.

“We are collaborating with Chris and his experienced team to not just create a character licensed film, but a new piece of entertainment which brings Super Mario Bros. to life on the screen, and allows everyone to enjoy whether or not they know about the game. The production so far is constructive and going very well, and both parties are learning a lot from each other. We humbly ask that fans wait just a little longer for the premiere, and we hope they look forward to seeing the unique characters from Super Mario Bros. on the big screen,” said Shigeru Miyamoto, Representative Director, Fellow of Nintendo.

This Super Mario Bros. animated film, which will be produced by Chris Meledandri of Illumination and Shigeru Miyamoto of Nintendo, is scheduled to be released during the 2022 holiday season. It will premiere on December 21, 2022, in North America. The release schedule for additional countries and regions will be announced at a future date. The film will be co-financed by Universal Pictures and Nintendo, released worldwide by Universal Pictures.

Illumination, founded by Academy Award® nominee Chris Meledandri in 2007, is one of the entertainment industry’s leading producers of event-animated films. The company’s franchises include two of the top-four animated films of all time, and its iconic, beloved brands infused with memorable and distinct characters, global appeal and cultural relevance have grossed more than $6.25 billion worldwide. Illumination was honored by Fast Company as one of the world’s most innovative companies.

Nintendo Co., Ltd., headquartered in Kyoto, Japan, has created franchises that have become household names worldwide, including Mario™, Donkey Kong™, The Legend of Zelda™, Metroid™, Pokémon™, Animal Crossing™, Pikmin™ and Splatoon™, through its integrated hardware and software products. Nintendo aims to deliver unique, intuitive entertainment experiences for everyone, manufacturing and marketing video game devices such as the Nintendo Switch™ family of systems, developing and operating applications for smart devices, and collaborating with partners on a range of other entertainment initiatives like visual content and theme parks. Nintendo has sold more than 5.1 billion video games and over 800 million hardware units globally. From the launch of the Nintendo Entertainment System™ more than 30 years ago, through today and into the future, Nintendo’s continuing mission is to create unique entertainment that puts smiles on the faces of people all over the world. 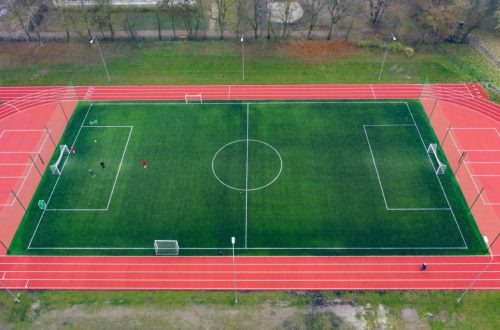 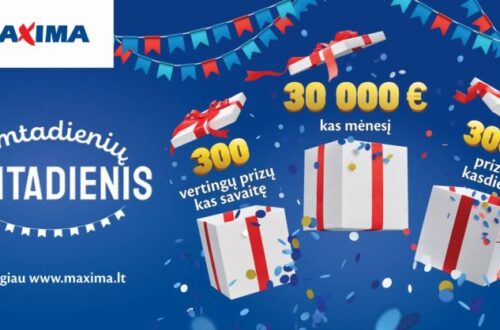 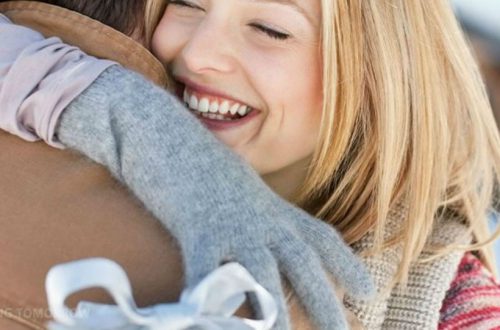