Enderlein is remembered for his visionary leadership of our community and his unwavering enthusiasm for our students and alumni as a distinguished professor.

It is with profound sadness that we mourn the passing of Henrik Enderlein, who served as President of the Hertie School until earlier this year and was a founding member of our faculty since 2005. Enderlein had been undergoing treatment for advanced cancer (melanoma) since August 2020. He was 46.

A distinguished scholar in the field of political economy, he embodied the spirit of our community through his tireless support for our students and alumni. We are immensely grateful to have benefited from his visionary leadership, his deep commitment to the field of governance and public policy, his insightful contributions to European public debate – and of course his singular wit and charm.

In 2012/2013 he was the Pierre Keller Visiting Professor of Public Policy at Harvard Kennedy School and the Weatherhead Center for International Affairs. From 2006-2007 he was Fulbright Distinguished Chair in Duke University’s political science department. In 2003, Professor Enderlein was awarded the Max Planck Society’s Otto-Hahn Medal for outstanding achievements by young scientists. He completed his PhD at the Max Planck Institute for the Study of Societies in Cologne, and degrees from Sciences Po in Paris and Columbia University in New York. Prior to his academic career, he was an economist at the European Central Bank in Frankfurt.

“Our thoughts are with Henrik’s wife Isabelle and their four children. We mourn alongside them and offer our deepest sympathies,” said Mark Hallerberg, Acting President. “Henrik’s name is inseparably linked with the Hertie School. He was a visionary champion of our institution and of our mission to educate the next generation of leaders. The Hertie community has lost a dear friend and he will be greatly missed.”

In many capacities, Professor Enderlein shaped our university from its earliest days and was a trusted advisor to previous our Presidents. He served as Associate Dean (2008-2012 and 2014-2017), Programme Director of the Master of Public Policy (2009-2012) as well as Programme Director of Executive Education (2007-2009). As President of the Hertie School from 2018-2021, Professor Enderlein initiated an ambitious and future-oriented plan to expand the university’s research and teaching capacity, establishing five new Centres of Competence. As a faculty member, he was prolific in supporting the work of PhD researchers.

“The Hertie School’s position as a leading public policy school is thanks to the leadership and vision of Henrik Enderlein,” said Frank Mattern and Bernd Knobloch, Chairmen of the Hertie School Boards.

A private service will be held by Professor Enderlein’s family. Details about how our community will honour his memory will be announced in the coming weeks.

About the Hertie School

The Hertie School in Berlin prepares exceptional students for leadership positions in government, business, and civil society. The school offers master’s programmes, executive education and doctoral programmes, distinguished by interdisciplinary and practice-oriented teaching, as well as outstanding research. Its extensive international network positions it as an ambassador of good governance, characterised by public debate and engagement. The school was founded in 2004 by the Hertie Foundation, which remains its major funder. The Hertie School is accredited by the state and the German Science Council. 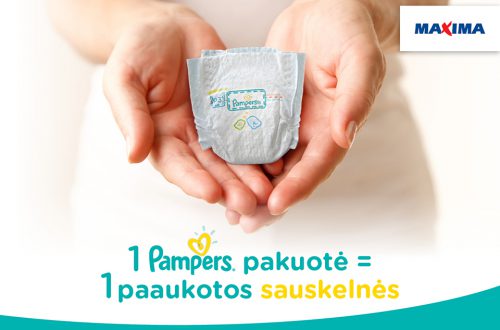 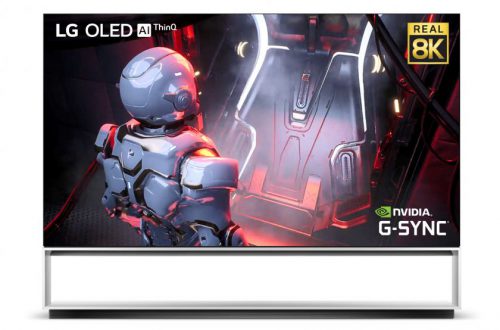 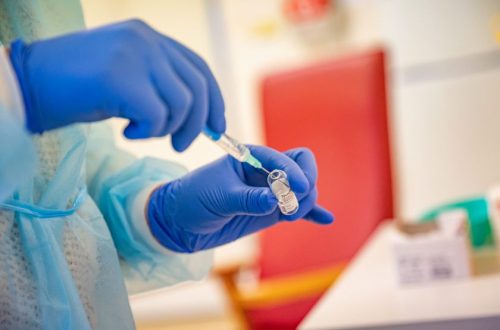