GENEVA, 17 November – The Sanitation and Hygiene Fund will be critical to dramatically scale up investments to reach everyone with sanitation services, United Nations Deputy Secretary-General has said as the new financial mechanism to drive billions of dollars into the sanitation sector was launched today.

Speaking at the launch of the new Sanitation and Hygiene Fund, Ms Amina J. Mohammed described safe sanitation and hygiene as “critical to the response that we want to see, first, because it is about human dignity. Second, it is a health issue.”

The coronavirus pandemic has made clear the fundamental role that sanitation and hygiene play in stopping the spread of disease. But it has also exposed the vast inequities that exist in access to sanitation, hygiene and menstrual health.

The Deputy Secretary-General emphasized that “basic hygiene of washing your hands and being able to have a toilet that is accessible is key [to enabling healthy communities] in the longer term.”

The Sanitation and Hygiene Fund is seeking US$2 billion over the coming five years to support countries in bringing sanitation, hygiene, and menstrual health to all.

“We know that money, well utilized, has the ability to drive positive and lasting change,” says Dominic O’Neill, Executive Director of the Sanitation and Hygiene Fund. “This is not only a struggle to improve health; it is a fight for respect and basic human rights and an end to stigma.”

The online launch event was moderated by international broadcaster Ms Zeinab Badawi, and is available on the SHF website and its YouTube channel.

Also participating in the launch programme was Vice President Yemi Osinbajo of Nigeria, who said, “The Sanitation and Hygiene Fund is in many senses a lifesaver. One of the features that I particularly like is that it is tied to measurable performance.”

“During a lockdown, how do you cope with the fact that your household does not have a toilet? This is particularly difficult for girls and women. If everyone had access to sanitation and hygiene in households, in their schools, in their health facilities and communities, it would make an enormous difference in our world,” she said.

“Good sanitation has to be a public good. Governments have to own the fact that sanitation is their problem to solve, and that they have ways to solve it,” Ms Fore added.

This is a truncated version. Read the full-length press release here: SHF launch.

Head of Corporate Communications and Advocacy 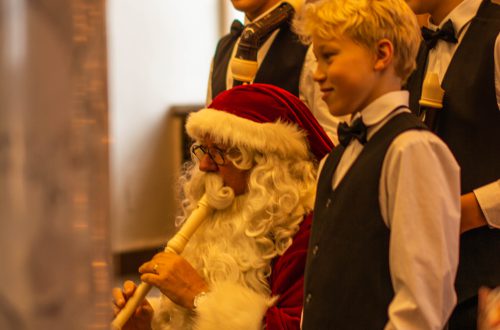 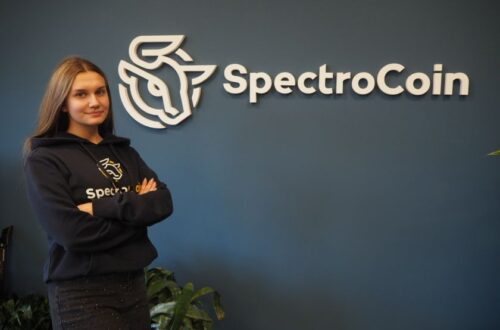 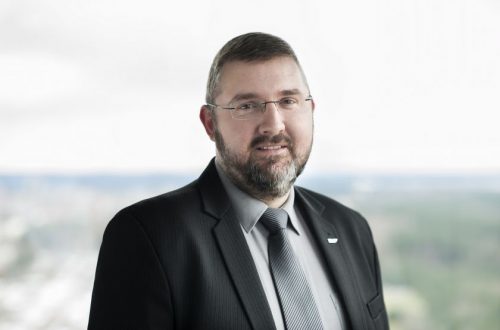