Thanks to 10,000 hectares of company-owned forests, Faber-Castell has already been producing in a climate-neutral way for years. According to a recent TÜV audit, Faber-Castell has been able to reduce its emissions by a further 26%. The pencil manufacturer predominantly sources renewable energy for its activities across the globe.

In the 2019/20 fiscal year, carbon emissions from Faber-Castell production sites were reduced by 26% or 12,000 tonnes compared to the previous year. This equals about the same amount of CO2 as a typical passenger car driving around 70 million kilometres. In relation to the quantity of products produced globally, emissions were reduced by 20%. For one million pieces produced, emissions fell from over 13 to just under 11 tonnes. This is a successful development that canbe attributed mostly to the increase in the share of electricity from renewable energy sources.

In addition to Brazil and Austria that have covering their needs with 100% green electricity for some years, Peru and Germany have now also switched to exclusively green energy. A lower number of air freight shipments has also contributed to the reduction. As always, these calculations were audited by TÜV and offset through carbon stored in the company’s forests planted in Brazil.

Globally, Faber-Castell factories now use a total of almost 85% of thermal and electrical energy from renewable sources. For the last few decades, the company’s German headquarters in Stein has even been a producer of green electricity thanks to a water turbine. The Faber-Castell plant in Brazil, the world’s largest pencil producer and exporter of writing and drawing instruments to over 70 countries, has been purchasing energy from renewable sources for more than 15 years. Since 2019, the plant has been using only green electricity and has made significant improvements through ambitious environmental targets in the area of wastewater and waste disposal.

Faber-Castell’s global production companies in nine countries manufacture in a climate-neutral way thanks to the company’s own 10,000 hectares of planted pine forests in Brazil – a unique model in the stationary industry. The 100% FSC-certified forests provide the raw material for the Brazilian pencil factory and can cover up to 80% of the Faber-Castell Group’s global wood demand. All other wood used for pencil-making is also FSC- or PEFC-certified. Hence, the 2.3 billion pencils and colour pencils produced annually are coming from 100% from sustainable sources.

Faber-Castell regularly publishes its group-wide environmental indicators, thus ensuring transparency in sustainability reporting. With the use of almost 85% renewable energy sources and demonstrably climate-neutral production using its own forests, Faber-Castell remains one of the industry pioneers in climate protection.

Faber-Castell is one of the world’s leading companies for high-quality products for writing, drawing and creative design as well as decorative cosmetic products. With more than two billion pencils and coloured pencils per year and around 6,500 employees, Faber-Castell is the world’s leading manufacturer of wood-cased pencils. Nowadays the company is represented in over 120 countries and has its own production sites in ten countries as well as sales companies in 22 countries. Founded in 1761, Faber-Castell is one of the oldest industrial companies in the world and has been owned by the same family for nine generations. The company owes its leading position on the international market to its traditional commitment to the very highest quality, environment and the large number of product innovations. 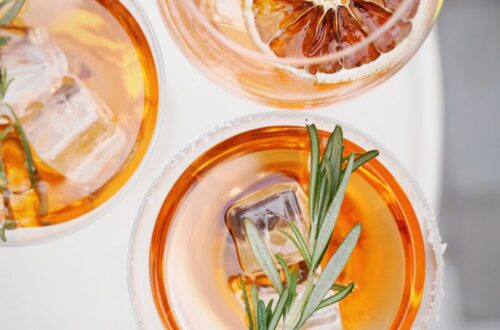 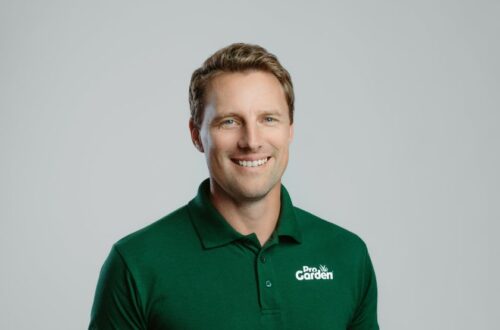 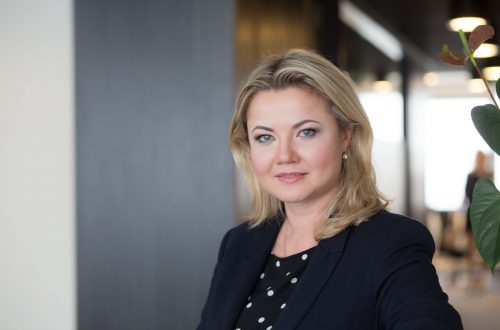